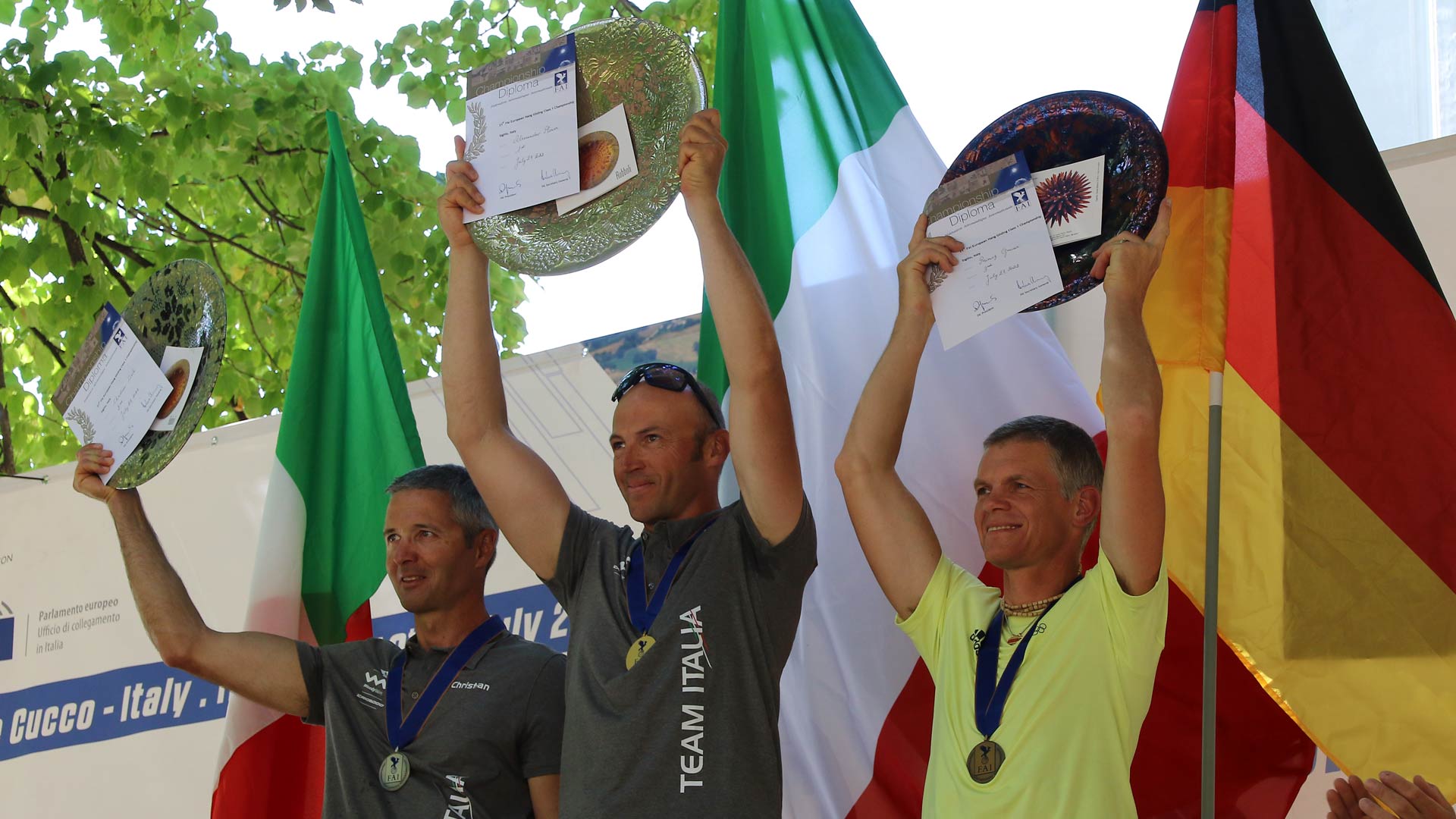 Alex Ploner at centre, Christian Ciech on the left 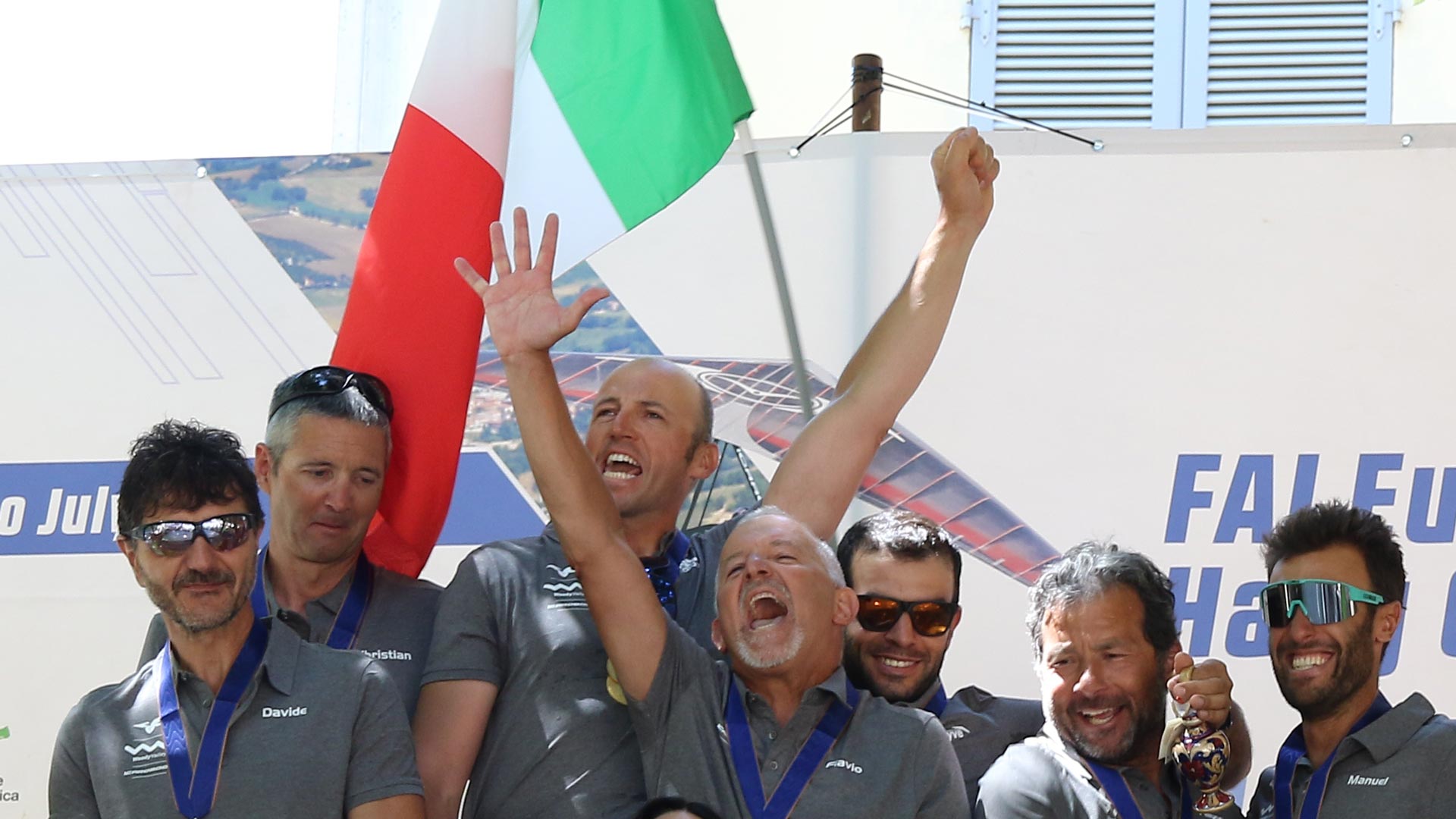 The happy gold italian team, in the centre the team leader Flavio Tebaldi 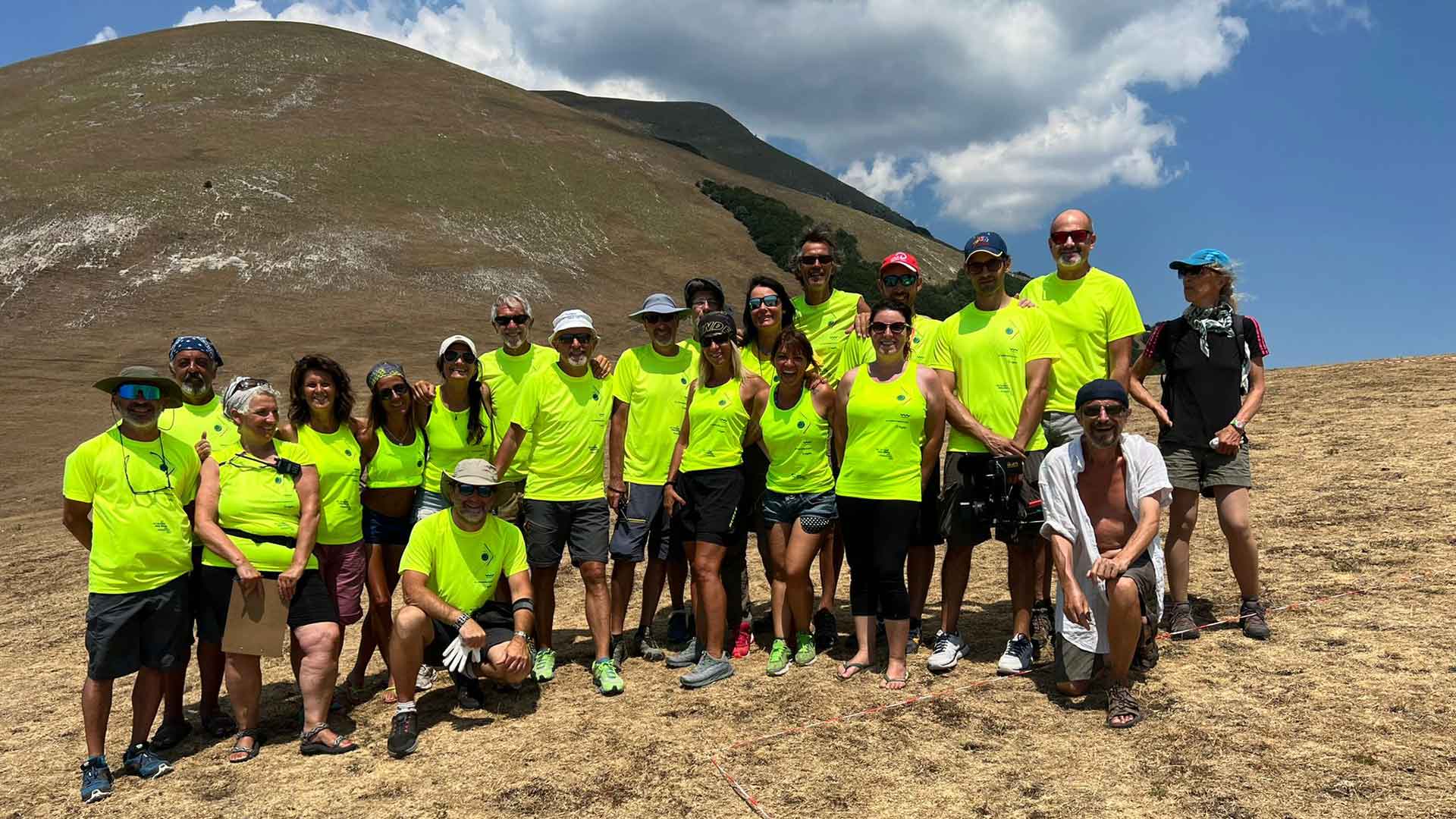 The italian staff that made possible this incredible competiton 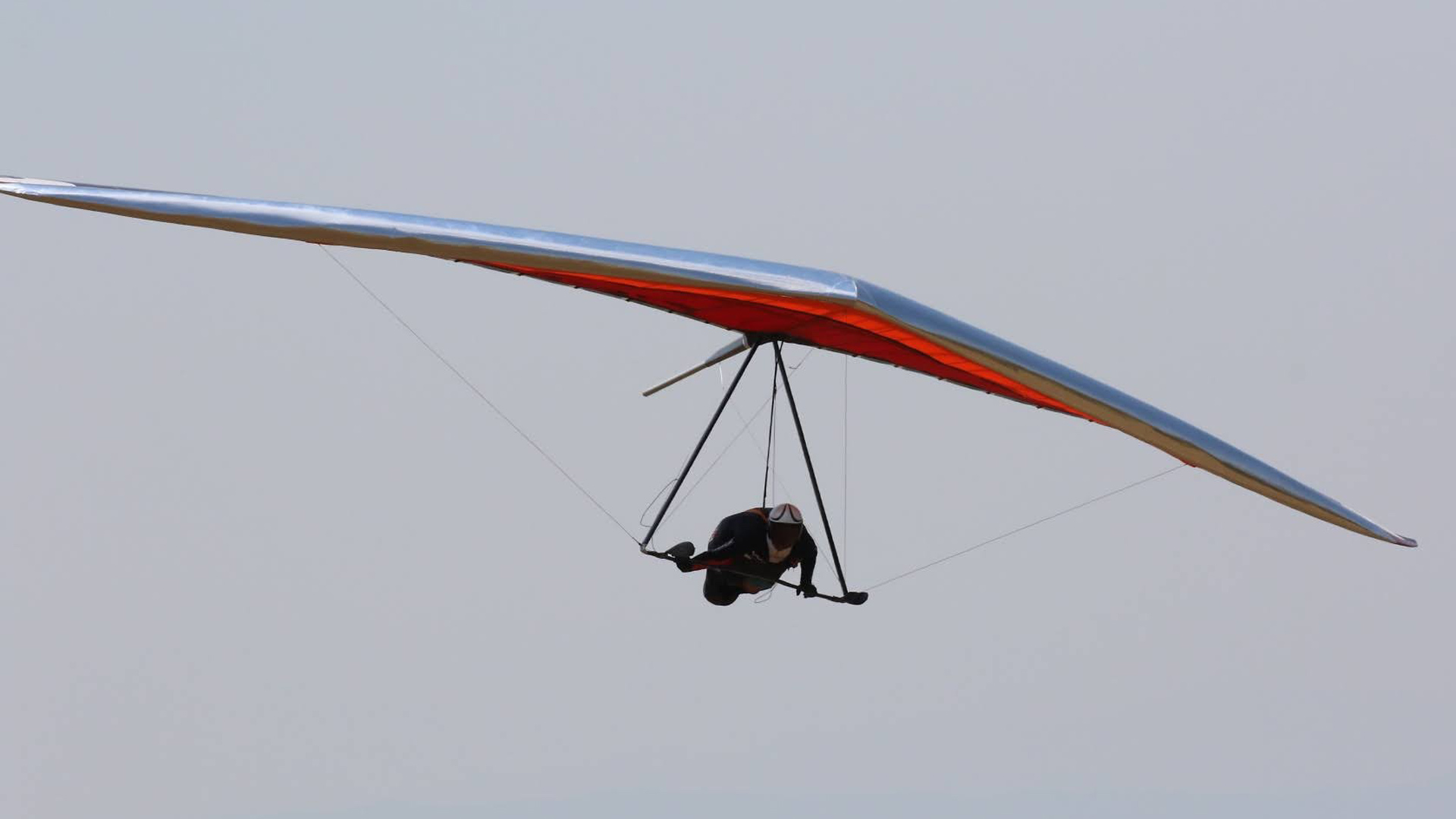 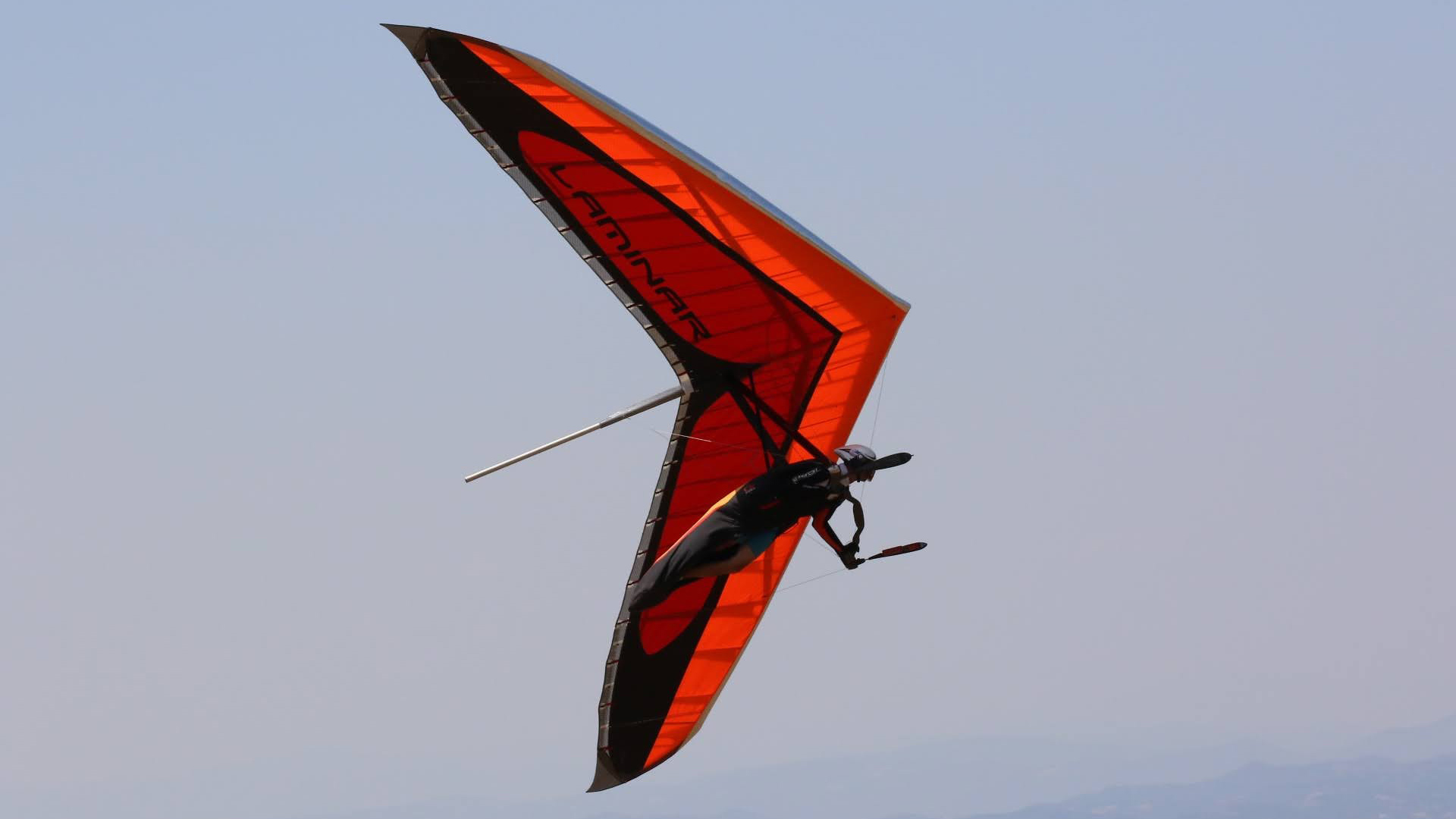 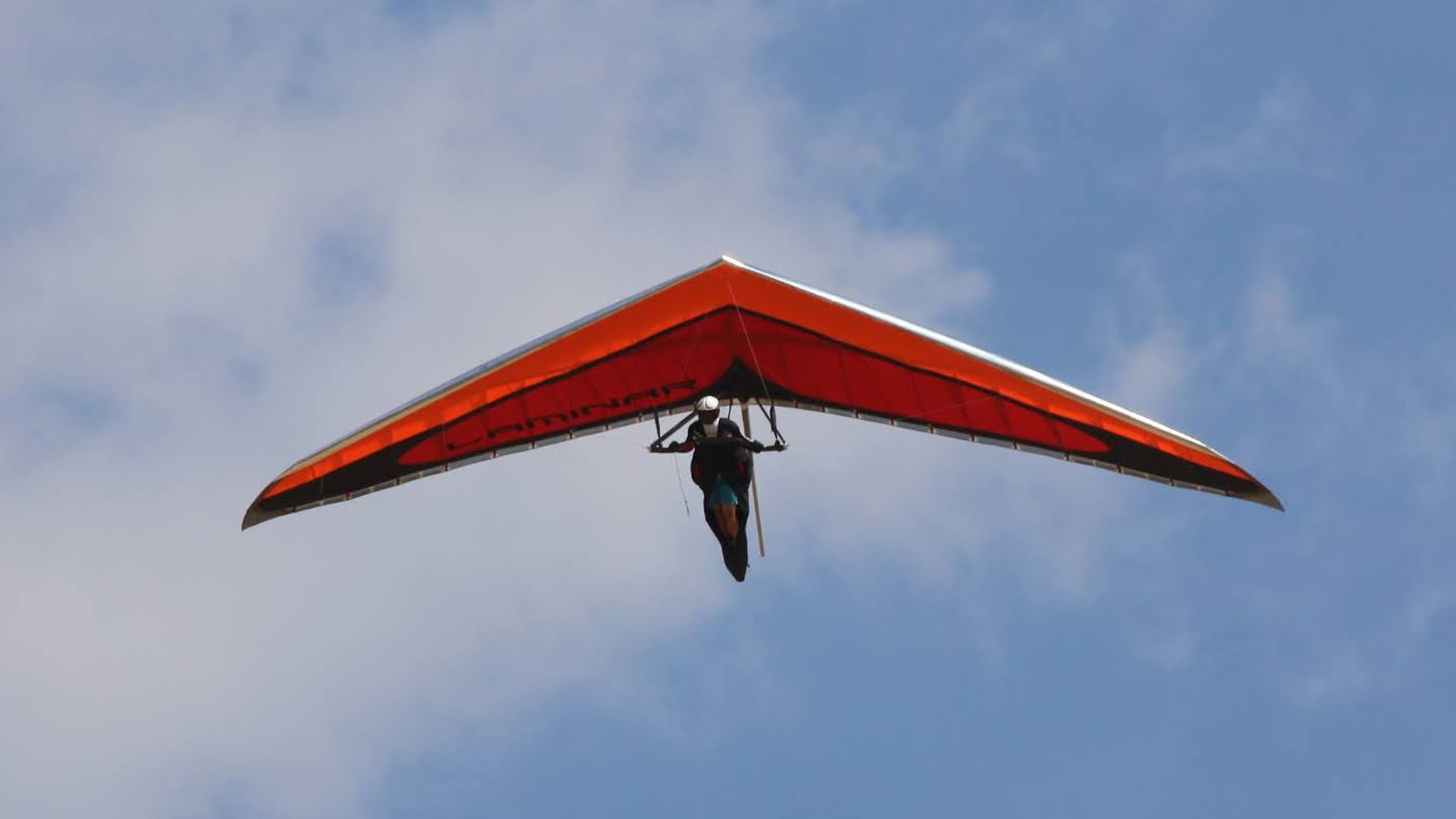 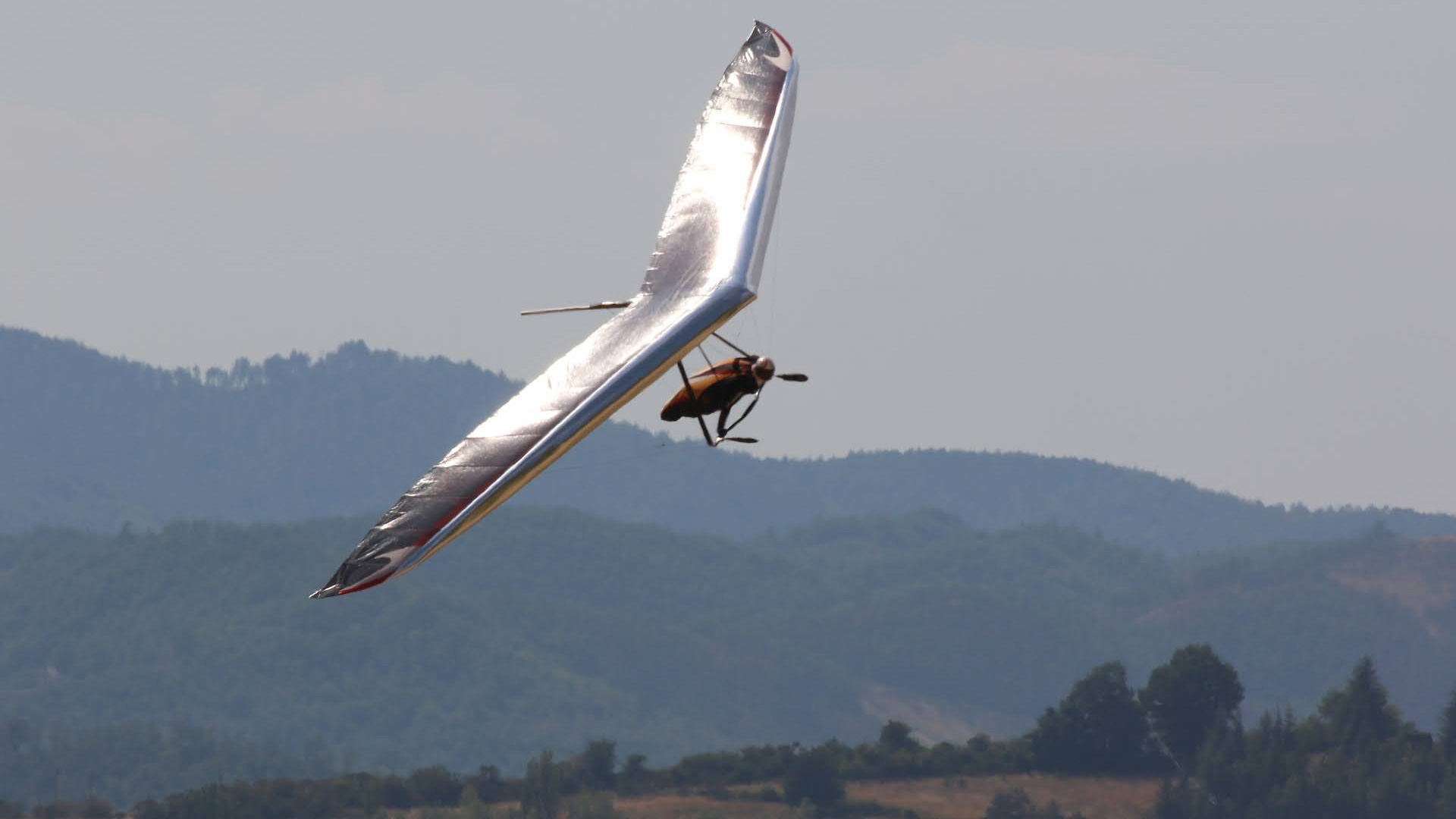 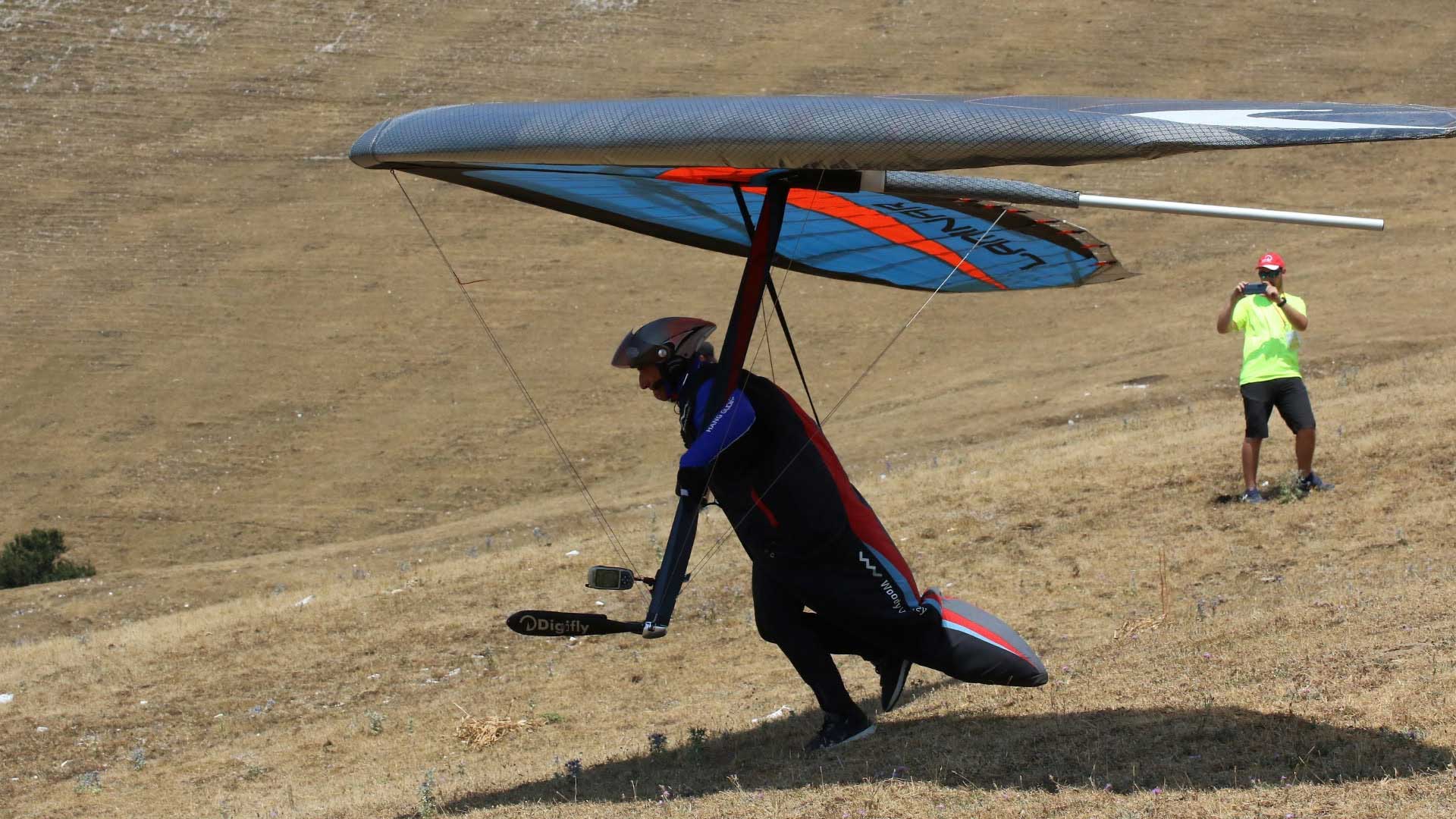 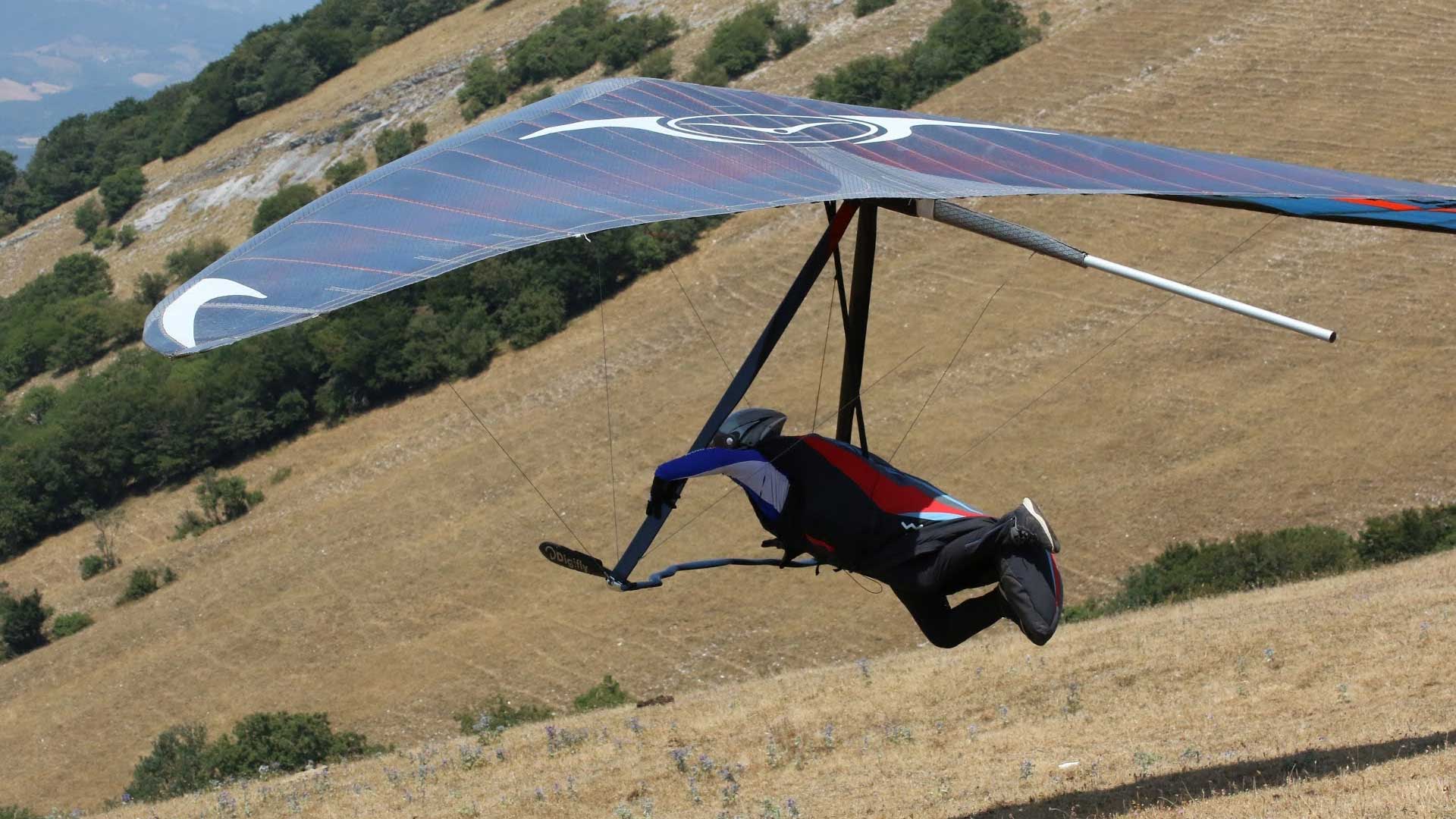 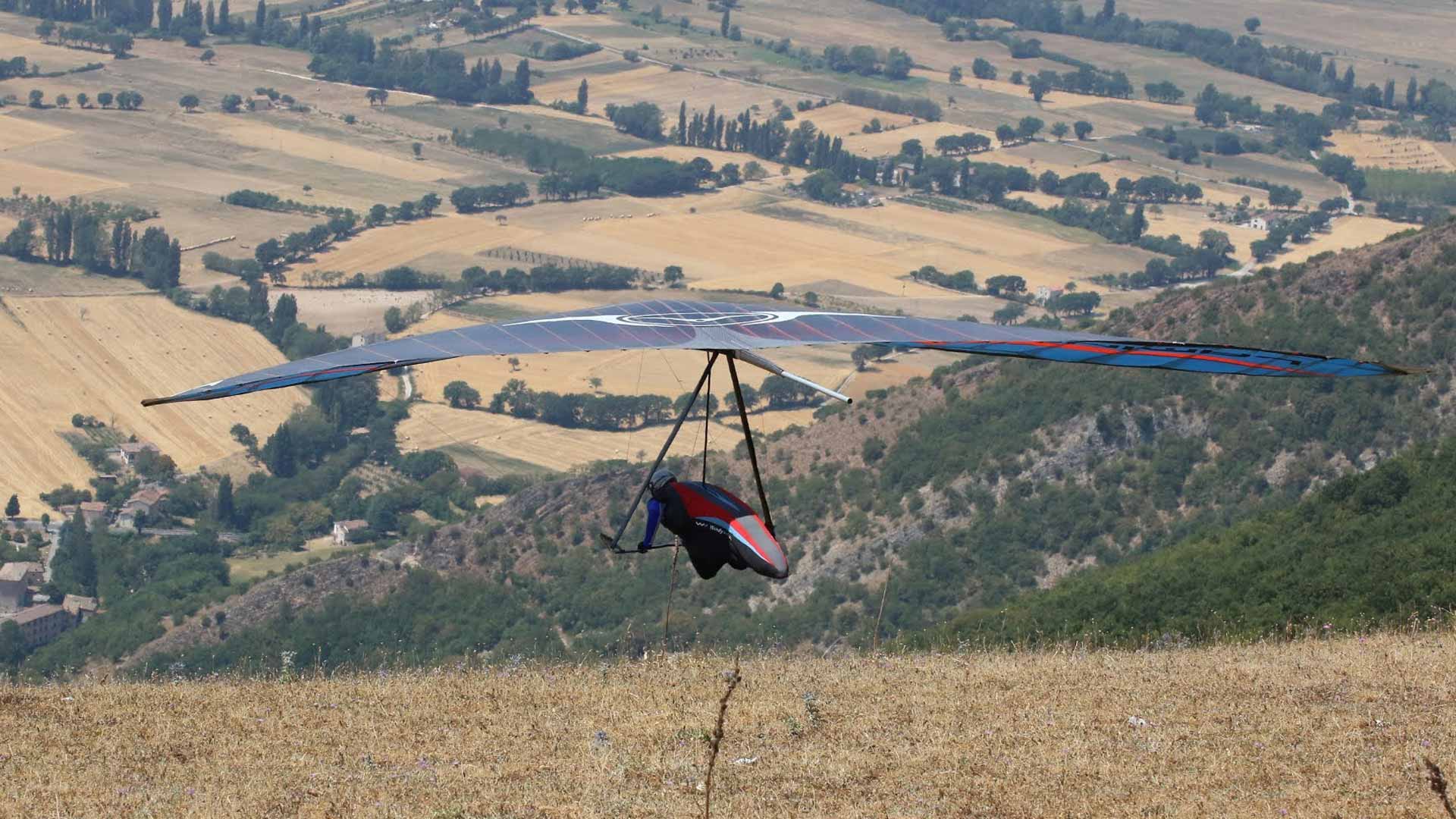 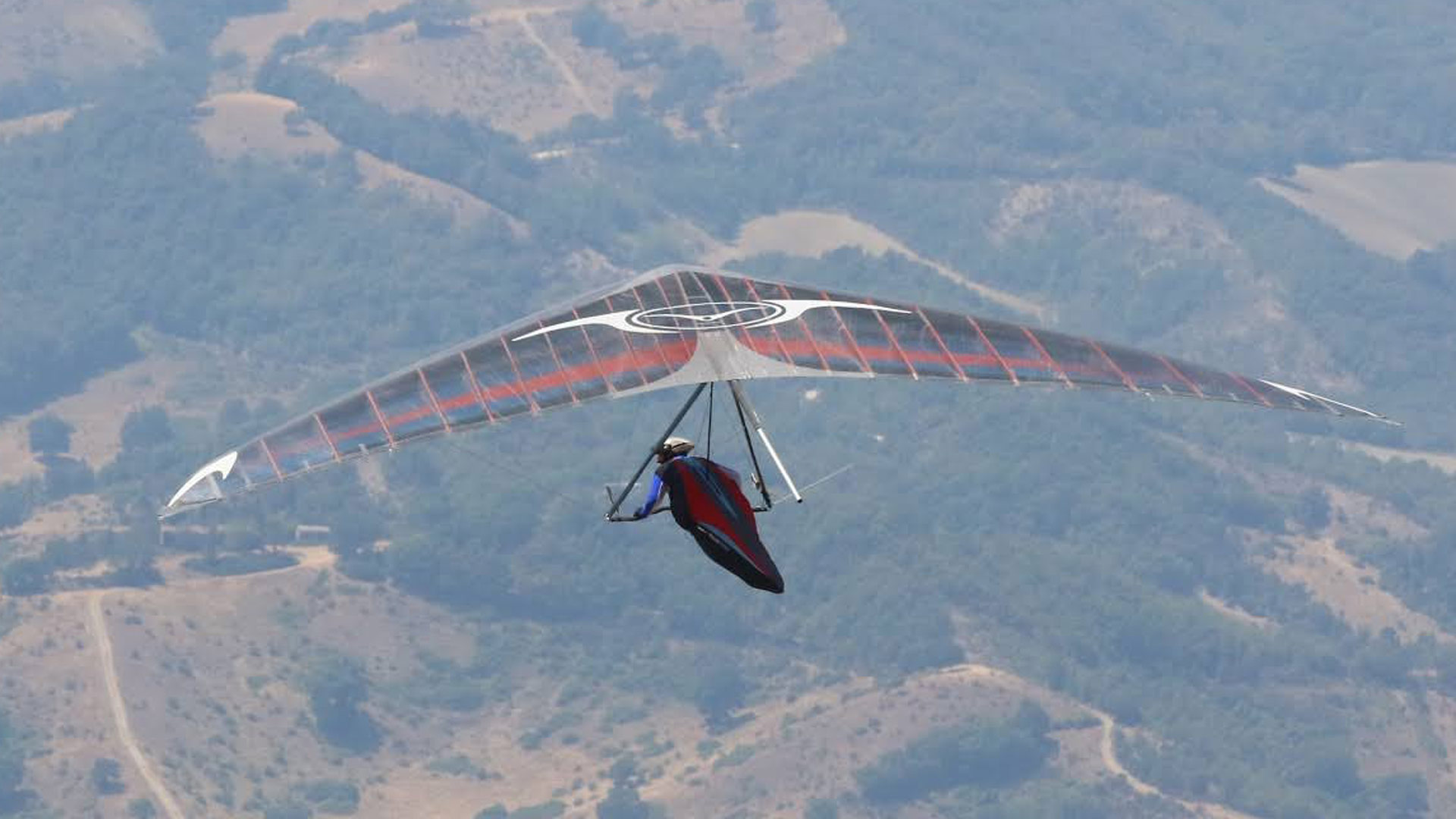 
For the Icaro 2000 Laminar, this is the eighth European Championship won, plus eight World titles

The Alto replaces the Orbiter

So, Alto is the new intermediate wing!!

Designed by the world champions Manfred Ruhmer and Christian Ciech, this advanced intermediate glider is the evolution of the Orbiter 2.
The target for this new intermediate wing was to implement the ease of use in every flight moment, without penalizing the performances.

This glider is the right choice for the pilots:

For the eighth time, Icaro has won the hang gliding World Championships

The hang glider’s modern age began in 1996 with the introduction of topless gliders.
From then on, there have been 12 World Championships.
Icaro2000 have won 8 of them.

For Alex it is his third world title

The Italian Team, World Champions for the sixth time

The championship took place in Tolmezzo in Italy

Alex Ploner in first place, Christian Ciech second, Manfred Ruhmer third at the 32nd Valerio Albrizio trophy, Laveno.
On the podium, Alex made the most of the occasion. "At Laveno it's very rare to see Manfred below me on the podium, so I couldn't resist taking the opportunity of resting my elbow on his head for a moment."

Thomas told us "Ciao ragazzi, it was a challenging comp with Manfred in the task committee.
I guess you know what this means! He really pushed it, with not too many pilots reaching goal on many days, except for the last day for a happy ending.
The Laminar is flying great, it brings me to the next level and to team up with MR is awesome. Such a great guy and a pilot to learn from in many ways!"

"It was a real good last day, strong conditions in the mountains.
It was a very good way to celebrate my birthday with the last day and overall comp winning.
And that with very little hang-gliding training but with good motivation and a perfect glider"

New sail colors for the Piuma

Go to page of the Piuma

For 2018 we have built the best Laminar ever, never so perfect

Go to page of the Laminar

Piuma, the restyling of the RX2

Go to page of the Piuma

Gold for the Italian team at the World Championship

Great Italian team that now has won 5 times the worlds.
Thanks also to the tireless team leader Flavio Tebaldi.

He is now 7 times World Champion with his Swift